The annelid worm Lumbriculus variegatus has been used to study the effects of environmental toxins, especially in sediments, as the worms generally live partially embedded in stream bottoms. They are easy to culture in water. The worms display several characteristics that can be measured, including escape responses triggered by touching and regeneration after fission. They naturally reproduce by asexual fission, but can also regenerate the missing end and become a complete worm if halved by amputation. Our Scientist Partners have developed two assays, behavior and regeneration, for testing the effects of contaminants in water using these worms that could be performed in class with well water with high arsenic levels. You will want to obtain the worms ahead of time and become familiar with the behavior responses and the visible differences between the head and the tail end of the worms. Worms can easily be reared in the classroom. 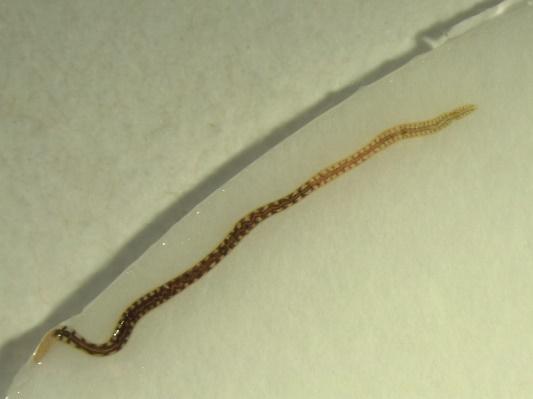 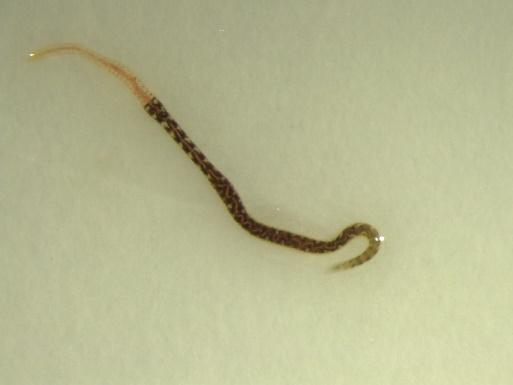